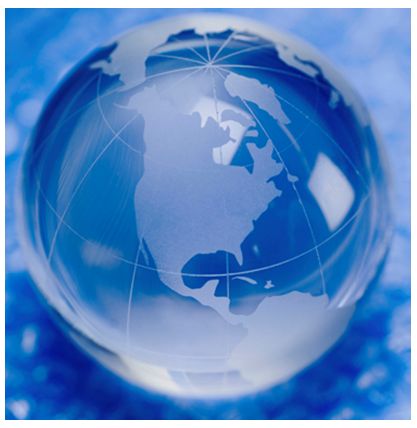 Many public organisations have been ‘formally transparent’ for centuries, yet the more detail they publish about their proceedings, the less we seem to understand about what they do. Are there new ways to fix this broken process?

This looks like just the kind of issue that the panel in the video seem well equipped to address.

This panel was session was held on April 29th, 2010 after the announcement of the formation of something called a Transparency Caucus in Congress.

The panel was moderated by Daniel Schuman, the Policy Counsel of an organisation called  the Sunlight Foundation.

The other members of the panel were:

The Sunlight Foundation has formed a body called ‘The Advisory Committee on Transparency’, which will support the mission of the Transparency Caucus.

There was also a public question and answer session at the same gathering: