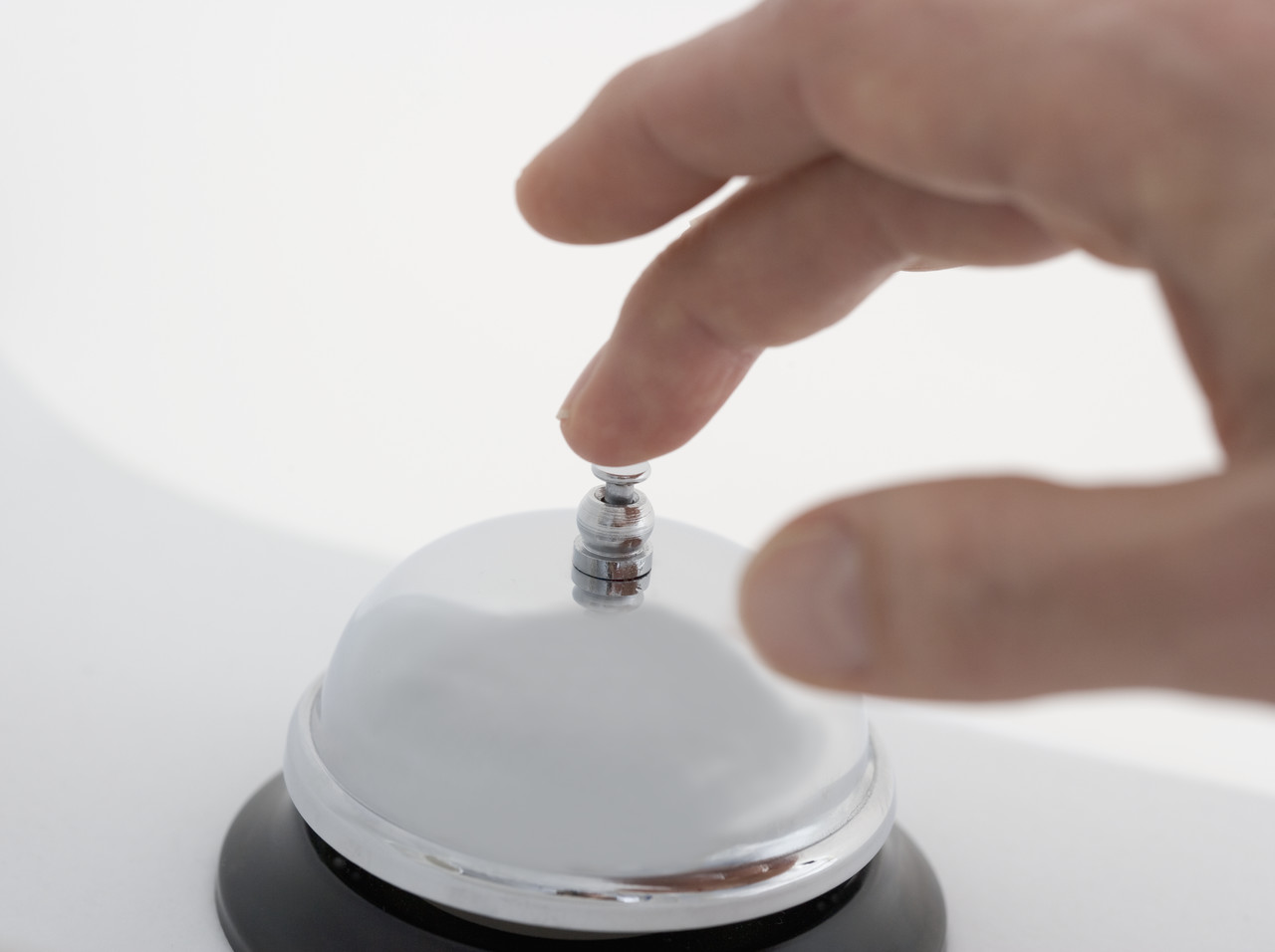 Haunted old hotels where guests pay to stay for microseconds

Are the paying guests happy with this eerie state of affairs? Well, you might say they’re thrilled to bits. In fact they are bits. And they’re racing rather than roaming, because a few microseconds saved by those bits travelling along optic fibres passing through the walls and basement of a humungous old hotel a few blocks from places like the New York Stock Exchange are ultimately worth billions.

“We’ve rendered something illegible. And we’ve lost the sense of what’s actually happening in this world we’ve made. We are writing these things that we can no longer read,”

This appetite for ‘Carrier Hotels’ (traditional old hotels which have since been bought up to be ‘hollowed out’ and filled with countless racks of servers) in locations close enough to shave such tiny fragments of time off their journeys, is driven by the fact that algorithms are taking over from humans on the trading floor, and they are a lot less prepared to hang around.

Nobody should be surprised if this phenomenon makes a disproportionate contribution to urban commercial real estate values.

What may be more shocking perhaps, are the implications of the fact that these impatient algorithms, whose collective function and structure is essentially ‘self-modifying’, are already beginning to outpace our own capacity to determine what they are actually doing and how they are doing it, let alone respond in time to restrain them if something goes wrong.

This talk won a standing ovation at the recent TED Global.

Here’s a talk covering Algorithmic Trading which also considers ‘co-location’ (the first few moments of the video are noisy because they’re playing a recording of the chaotic sound of an endangered species: human traders shouting out on a busy trading floor):

Do you know the 12 Principles of Green Chemistry?