> Technology > Web & Consumer Tech > What’s it like writing story-worlds for others to inhabit and shape? 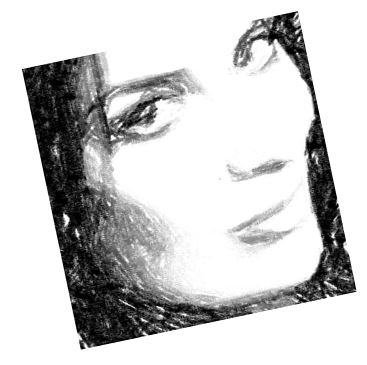 Job titles like ‘interactive storyteller’ or ‘narrative designer’ do little to convey the joys and nightmares of today’s videogame writing experience: we’ve found writers eager to share an inside perspective

From a background in newspaper and magazine journalism to a BAFTA nomination and a Writers’ Guild of Great Britain‘s Best video game script winner, Rhianna Pratchett, named as one of EDGE magazine‘s top 100 most influential women in the games industry shares her experiences, gained over 14 years in the videogames industry.

The next video is the  the Interactive Drama discussion panel at South-By-Southwest’s 2013 Gaming Expo.

The panel consisted of industry leaders discussing what it takes to make a great interactive, engaging, and fascinating story in a video game environment.

How about this as a serious challenge for a writer: how to make a game world understand itself in the context of the player?

They created an AI system called Radiant Story to make this possible, which was used to develop Skyrim and other leading games titles.

That may sound like it’s ‘just software’, but there is also a serious amount of interest from a literary standpoint.

The next big thing in innovation : Recursive Resource Reduction

I Think, Therefore I Pivot: The Lean Startup Philosophy At Work