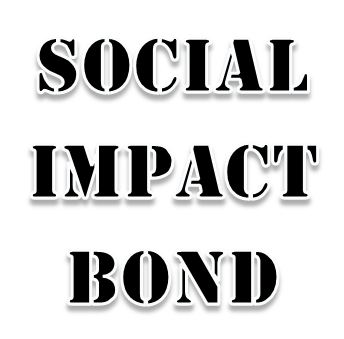 Don’t let the impenetrable jargon put you off. Social Impact Bonds, which bring ‘only paying for success’ to public funding for privately-run social projects, are genuinely innovative. But will they make a real difference?

Even Q would probably have found himself spluttering if he had to explain exactly how this (straightforward in principle, but highly complex in practice) new-fangled financial instrument actually works.

There are often so many different kinds of organisation involved, each of which often has a very different role, that precise definitions soon become mind-bendingly more difficult to nail down as you delve any deeper than the simplistic kind of description at the top of this article.

Government (local and/or central) as well as private investors, charities, specially-formed consortia, large and small public and privately run institutions, consultants and banks as well as other ‘specially designated intermediaries’ may all be essential ingredients of just a single SIB-funded scheme.

The language used to describe these bonds, even when it is supposedly ‘put in  terms that everyone can understand’ leaves all but those directly involved unable to explain exactly what they are all about, other than that there is some kind of (often seriously complex and time-dependent) ‘performance related’ aspect to them and that they somehow involve public and private money and usually relate to some worthy cause.

Personally, I have to declare my own sense of enthusiasm.

I think they are a step in the right direction, but I worry that their sheer inherent complexity could either slow down potentially much-needed take-up, or if they are adopted with insufficient preparation, they could be the cause of countless false-starts.

Hopefully dogged perseverance will overcome any of these obstacles, because social service funding is currently anticipating new pressures from all directions.

I’ll start off by asking some questions, then I’ll offer some videos to help set the scene for anyone who wants to have a go at putting together some definitions which just might help to capture the imaginations of the rest of us.

Here’s the first video, just to give you a flavour of how the media covers the issue:

This next one tackles Social Impact Bonds in much more depth, with a panel of experts:

Awesome innovation, so why doesn’t anyone buy into it?

How green are the valleys?