> Global View > UK > Why not pay the unemployed to create startups? 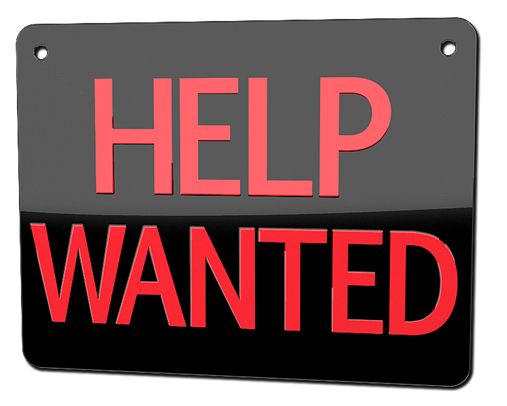 Or how you might create the really big society. Yes, it will probably create some serious chaos. But who said being disruptive should be tidy?

The big startup society. A hastily conceived but earnest answer to a question that almost everybody is asking.

Candidates for the scheme would have to be unemployed. Participants would become eligible for increased welfare payments.

They would have to enrol on an accredited startup course, then take an exam. The results would determine whether they could participate in the startup scheme. They could take further courses and exams in order to attempt to qualify.

Once qualified, they would need to create a partnership with at least one other unemployed person. Online resources to facilitate this would be provided. The scheme would exclude solitary startups. Partners would need to submit a partnership agreement.

The partnership would have to create an idea for a product or a service which would be submitted for approval. Criteria for approval would include originality.

Investors in startups in this scheme would be eligible for tax incentives. Once investment was received, the recipient startup partners would become ineligible for unemployment payments.

Yes, I could see this all going terribly wrong and wasting lots of taxpayer’s money. But the alternative would be to carry on paying people for not creating startups, something we should perhaps only offer after the startup option has been given the consideration it deserves.

Unlikely tale of a bike created by twiddling three buttons

Online display ads that hardly anyone hates: just a dream?