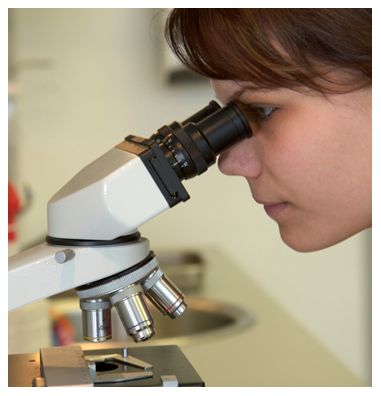 Is this the answer to investor worries about incubator failure?

The new competence centre in Ireland is called:

We talk about ‘incubating startups’ and innovation in the same breath.

Does the term ‘incubator’ fail as a helpful point of comparison in this case?

This centre is aimed at commercialisation of existing innovations.

The report contrasts the later commercialisation stage with the earlier incubation stage.

So should we be looking more closely when we find startups gathered together in incubators and ask ourselves which stage they are at?

Will this give us a better insight into the longer-term viability of the incubator in question?

An if it does turn out to be viable, is it because it is in reality (in every sense but its name) a competence centre?

We also need to avoid ‘going to the other extreme’ (in terms of dismissing the innovation contingent of work done in a competence centre) in our assessment of what we are looking at here: as much as it is focussed upon commercialisation rather than ‘blue sky research’, the very nature of the science and technology involved in this field dictates that there can be no doubt that this competencecentre will be as deeply involved in (and responsible for) just as much innovation as its pre-commercialisation counterparts.

Commercialisation of what has not yet been commercialised is still undeniably innovation.

The organisation which produced the report on the competence centre initiative is called:

Forfás (the national policy advisory board for enterprise, trade, science, technology and innovation in the Republic of Ireland)

The report is called:

Ireland’s Nanotechnology Commercialisation Framework 2010 -2014 (it’s in a PDF on this page on the Forfás website, it’s 149 pages long and full of interesting detail).

The universities involved are:

The philosophical assumptions of social media