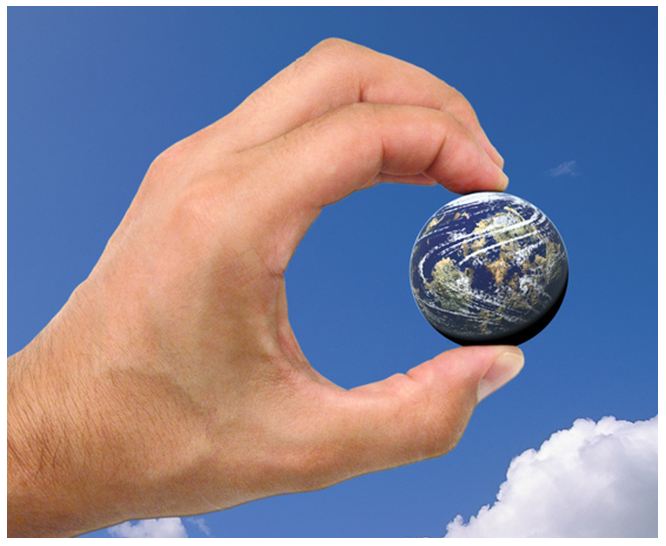 'How to', Biotech, Global View, Innovation & Strategic, Technology, The Americas

The first is a “layperson’s introduction” to microfluidics:

This next talk comes at the subject from a very different angle.

This speaker offers a much deeper insight into how biology ‘does its own microfluidics’, and how this poses a daunting but not necessarily insurmountable set of challenges to researchers, but he also covers highly relevant “lab on a chip” topics later on:

If your appetite was whetted by the research that the speaker (Professor Roger Kamm of MIT) discussed in that last video, then you may be interested in a new simulation technology (which will inevitably have a direct bearing upon microfluidics research) that his team announced in a paper issued a few days ago.

Although they use the term ‘perturbation analysis’ you could call it ‘biosystem bashware’: you hit the system with everything you’ve got and it’ll tell you exactly what happens.

It’s just a simulation, so no biosystems were harmed in the development of this resource.

Recent advances in network theory have led to considerable progress in our understanding of complex real world systems and their behavior in response to external threats or fluctuations.

Much of this research has been invigorated by demonstration of the ‘robust, yet fragile’ nature of cellular and large-scale systems transcending biology, sociology, and ecology, through application of the network theory to diverse interactions observed in nature such as plant-pollinator, seed-dispersal agent and host-parasite relationships.

In this work, we report the development of NEXCADE, an automated and interactive program for inducing disturbances into complex systems defined by networks, focusing on the changes in global network topology and connectivity as a function of the perturbation.

NEXCADE uses a graph theoretical approach to simulate perturbations in a user-defined manner, singly, in clusters, or sequentially.

To demonstrate the promise it holds for broader adoption by the research community, we provide pre-simulated examples from diverse real-world networks including eukaryotic protein-protein interaction networks, fungal biochemical networks, a variety of ecological food webs in nature as well as social networks.

NEXCADE not only enables network visualization at every step of the targeted attacks, but also allows risk assessment, i.e. identification of nodes critical for the robustness of the system of interest, in order to devise and implement context-based strategies for restructuring a network, or to achieve resilience against link or node failures.

Source code and license for the software, designed to work on a Linux-based operating system (OS) can be downloaded at http://www.nipgr.res.in/nexcade_download.html.

In addition, we have developed NEXCADE as an OS-independent online web server freely available to the scientific community without any login requirement at http://www.nipgr.res.in/nexcade.html.

Just to give a flavour of how diverse and exciting this field happens to be, here is an extract from the abstract from a paper on building a robot out of bits of an inchworm (which is in fact a type of caterpillar, from the Geometer Moth).

Rather than merely another ‘lab on a chip’ this particular development seems to be an example of ‘robots which are so small that they can only operate inside a lab on a chip’:

Living muscle tissues and cells have been attracting attention as potential actuator candidates.

In particular, insect dorsal vessel tissue (DVT) seems to be well suited for a bio-actuator since it is capable of contracting autonomously and the tissue itself and its cells are more environmentally robust under culturing conditions compared with mammalian tissues and cells.

Here we demonstrate an autonomously moving polypod microrobot (PMR) powered by DVT excised from an inchworm.

You can find out just how they did this here.

Microfluidics and Lab on a Chip are both big enough subjects to have their own journals.

Microfluidics and Nanofluidics is a journal which is available here

Biomicrofluidics is a journal which is available here

Lab on a chip is a journal which is available here

Sustainable, reversible science: beyond green, maybe even beyond renewable