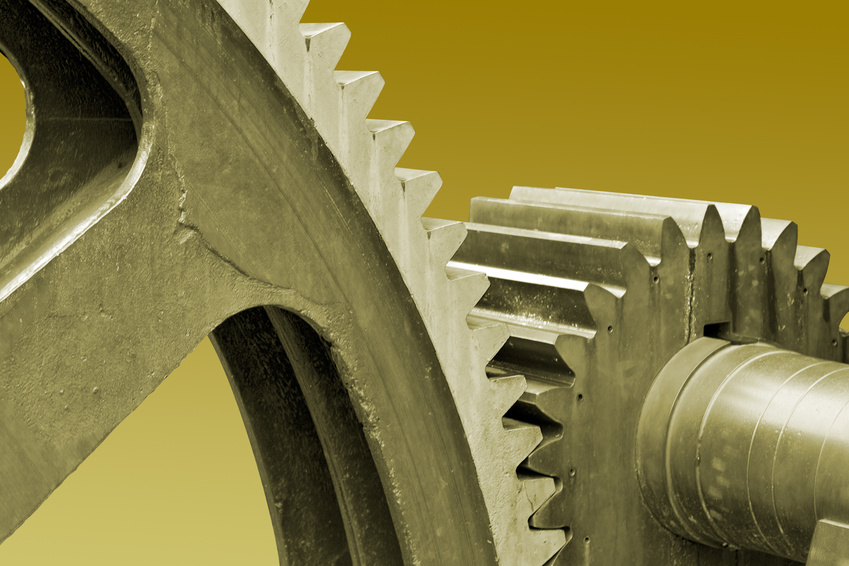 In my imagination, the computer-logic-handling part of such a deliberately anachronistic contrivance might be expected to have certain Babbage-resonances, Difference-engine-wise.

Alternatively, you may just want to make a steampunk printer which has a USB connection to a contemporary PC (or smartphone).

Has anyone out there already done anything like this?

Here at the iij we have been sorely remiss in our efforts to suggest innovation projects to our readers, so this is aimed at putting that right.

I suppose you could just use a steam engine (and some fancy gearing?) to replace today’s electric motors, and cleverly conceal something like an Arduino or Raspberry Pi to give it any on-board computational capability that it might need.

Thinking about this inspired me to suggest another Maker-style project for the 3D devotee with ‘vintage technology fabrication’ enthusiasm: 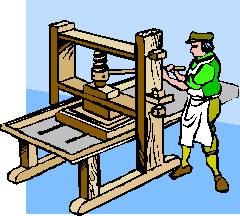 Such an endeavour sounds to me as if it would be eminently suitable as a KickStarter project.

Here’s a steam-powered mill of the ‘saw’ rather than CNC variety:

And believe it or not, here is a factory (founded in 1897) making things using old steam equipment:

If you liked the box factory video, here’s another, quite different video about their steam-powered planing mill:

And if you liked the video of the steam-powered robots, this next video includes an explanation from someone who builds them:

And for those of you who the same combination of interests in guitars and automation as I have, this video of a guitar being made with a CNC is simply breathtaking:

And if you think making complex but functional woodworking machines entirely out of wood is just not a practical idea:

What’s authenticity got to do with innovation?