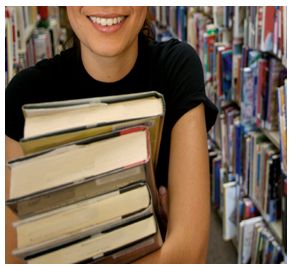 The iij Top Ten Startup Books for the start of 2011

Shame on us for not managing to get a top ten startup book list out at the end of last year, but most of these titles are barely a month old. Some are obvious choices, but others are quite specialised and deserve more attention than they’ve received

You’d be surprised at how few recent books there are on startup issues, given the serious amount of interest in the media. This list actually represents a surprisingly large proportion (more than 25%) of all the major new titles on the subject which were released at or near the end of 2010.

(1) Do More Faster: TechStars Lessons to Accelerate Your Startup by Brad Feld and David Cohen. Published in Hardcover – 19 Nov 2010.

(2) The Role of Venture Capital in Renewable Energy Technology Start-Ups: An exploratory study of the presence and influence of perceived agency problems and uncertainties by Tryfosa Joling. Published in Paperback – 30 Dec 2010.

(3) From Brainwave to Business: How to Turn Your Brilliant Idea into a Successful Start-up (Financial Times Series) by Celia R. F. Gates. Published in Paperback – 29 Oct 2010.

(6) Venture Capital and the Finance of Innovation by Andrew Metrick and Ayako Yasuda. Published in Hardcover – 2 Nov 2010.

(7) Branding Yourself: How to Use Social Media to Invent or Reinvent Yourself (Que Biz-Tech) by Erik Deckers and Kyle Lacy. Published in Paperback – 17 Dec 2010.

The science? Social. The people? Mechanical. Sort of.

Turning churnalism back into journalism