> Global View > UK > What did the budget do for UK innovation investors? 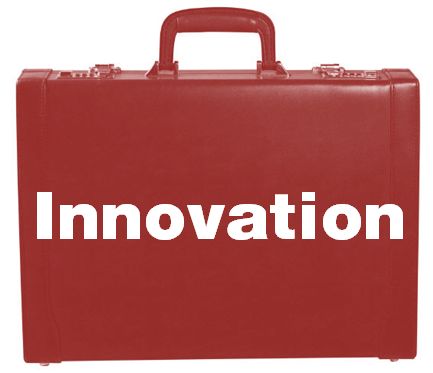 What did the budget do for UK innovation investors?

Of the incentives announced in the budget, perhaps the most important for innovation may be the increase in the rate of income tax relief. Share scheme specialist Russell Eisen compares the chancellor’s announcements with innovation champion Julie Meyer’s pre-budget suggestions

“Overall, whilst emphasising the importance of ensuring a fiscally neutral Budget, the Chancellor has give a clear signal to businesses that private enterprise should lead the way in growth in the UK economy.

See our story on Julie’s recommendations for more detail

With longer term objectives of creating the most competitive tax system in the G20, there are quite a few immediate positives that both existing and potential investors as well as investee companies can look forward to.

Whilst Julie requested some specific amendments to the Enterprise Investment Scheme which have not happened, there are nonetheless to be some significant changes from 6 April 2011. Primary amongst these is the increase in the rate of income tax relief from the current to 20% to 30% which should certainly entice potential investors. The additional changes to be brought in from 6 April 2012 also apply to Venture Capital Trusts.

Perhaps disappointingly however there was no major reform of the Enterprise Management Incentive option scheme, which means that participating employees still generally remain at a disadvantage when compared to the old Taper Relief regime existing per April 2008.

In contrast the lifetime limit on gains qualifying for Entrepreneurs Relief was doubled from £5m to £10m, providing a potential saving of £1.8m in tax, compared to just £80k only 12 months ago. This is clearly designed to encourage entrepreneurial investment, attractive to those not otherwise covered by the EIS scheme. However without any changes proposed to the underlying qualifying conditions there will still be some investors who remain taxable on gains at the highest rate of 28%, and as commented on by Julie, this potentially acts as an incentive to longer term investments.

Particularly aligned to encouraging British innovation, the Research and Development tax credits scheme is being enhanced from 1 April 2011. The rate of additional deduction for qualifying expenditure rises from 75% to 100%, making a total deduction of 200%.

With the 2% reduction in corporation tax coupled with greater opportunities for capital allowances, although there was no repeal of the intended restriction to the Annual Investment Allowance announced last year, profitable companies should find they have a little more welcome choice on the issue of investor returns versus internal re-investment.

Overall however the Budget is designed to promote growth and investment, and as George Osborne stated, to show the world Britain is open for Business. However were not quite ready for jetting off!” Russell Eisen, Tax Director, Elman Wall, Chartered Accountants

Awesome innovation, so why doesn’t anyone buy into it?