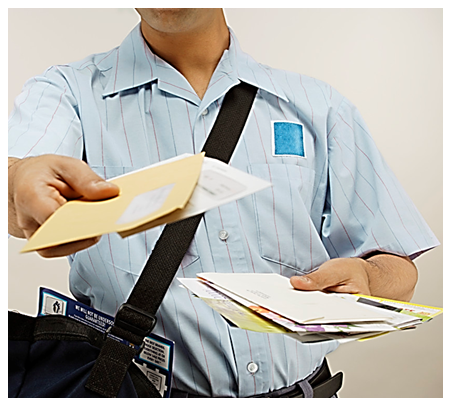 Snail mail about to fail?

They’ve got until October, then the US Postal service expects to run out of money. This video shows Congress trying to find out “Where have all the letters gone?”

Yes, they have problems paying their bills and yes, those are largely about pensions and retirees, but the reason they can’t pay them includes the obvious one. The Internet. It’s easy to be dismissive about the decline of something which is being displaced by innovation, but the number of jobs affected is in the millions (the USPS itself employs over half a million) and the impact of that upon innovation is a key issue.

They’re discussing a situation which was outlined in a May 17, 2011 US Postal Service press release, so we’ve provided an extract below:

The postmaster general told a Senate subcommittee today that despite significant cost cutting and revenue generation, the Postal Service finds itself in dire financial straits. Statutorily mandated payments due to the government at the end of September will not be paid, he said, unless Congress acts to refund overpayments of pension funding or ease the mandate to prefund retiree health benefits.

‘I really believe that the USPS is going to get to a point where regardless of what it does [with retiree health care] it is going to implode” Rick Geddes, associate professor of policy analysis and management at Cornell University, told Businessweek

Postmaster General Patrick R. Donahoe said that the financial condition of the Postal Service is such that in the absence of comprehensive legislation, there are required federal payments that are now in jeopardy. “As things stand, we do not have the cash to make a $5.5 billion prepayment for future retiree health benefits due Sept. 30,” he said

“Despite our significant role in the American economy and our aggressive cost cutting and revenue generating efforts, I regret to say we are in a serious financial predicament today,” he said.

The subcommittee chairman, Sen. Tom Carper (D-DE), introduced legislation today that addresses the financial issues confronting the Postal Service and, among other things, allows a transition to a five-day delivery schedule, a move that could effect an annual saving of $3.1 billion.

In asking for urgent consideration of legislative action, Donahoe said that although the agency’s financial condition is dire, the Postal Service is nonetheless a strong and a vital part of the economy but the continued burden of the retiree health benefit prefunding “continues to have a negative impact on our business.”

The Postal Service receives no tax dollars for operating expenses, and relies on the sale of postage, products and services to fund its operations.

How relevant are ‘parenting issues’ to today’s innovation investment?

The apps creators are on fire

Google’s take on native apps vs. HTML5 before Motorola