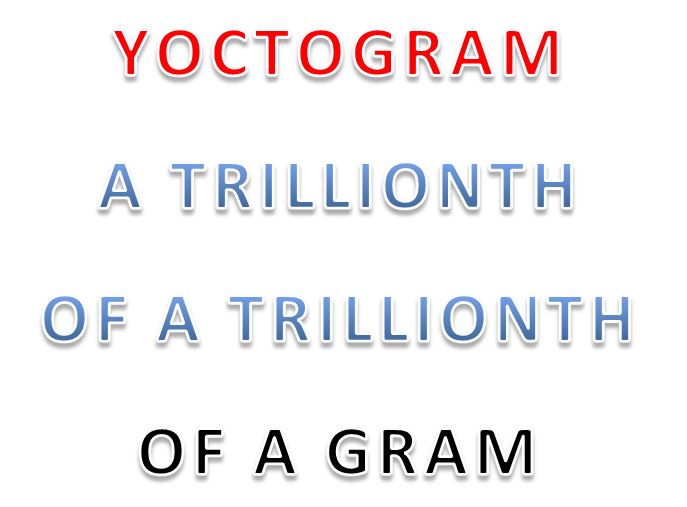 I just took another crack at the job of watching this amazing talk and I was just as agonisingly uncertain about exactly what to do with it as I had been the last time, many months ago.

The talk takes you right out to the frontiers of human technological achievement in the truly gamechanging field of nanotechnology called NEMS.

So what on earth is NEMS technology anyway and why is it such a big deal?

NEMS are the smallest mechanical devices that we know (but, as yet, we mostly don’t know) how to build.
The much bigger more established and widely adopted, cousin of NEMS is MEMS.

MEMS is used for things like ‘Lab on a chip‘ microfluidic technologies and the accelerometers and other sensors that do things like tell your phone which way is up.

MEMS may also challenge OLED to become the next generation of display technology, setting new records for low power consumption and screen brightness, making screens watchable even in the strongest sunlight.

Many of the commonly used materials for NEMS technology have been carbon based, specifically diamond, carbon nanotubes and graphene

It’s a talk about a research domain where engineers are working at such a crazy, unimaginably tiny scale that if you gathered up a trillion of the objects they are ‘handling’ together, they would still only collectively weigh about one trillionth of a gram. You might find yourself occasionally giggling at all the other ludicrously extreme measurement numbers that crop up in the talk.

Usually, when a presenter suddenly stops taking the trouble to only use terminology that everyone can understand, or when they depart from explaining any of the jargon they need to introduce, I quickly find myself reaching for the back button, returning to my search for videos about aspects of innovation that aren’t getting the attention they deserve.

Or at least I did until I came to this one.

The phrase ‘just let the unexplained stuff wash over you’ is one I apply whenever I am advising people to watch talks which make an occasional brief, unexpected excursion into impenetrable jargon, but which are generally intelligible enough to require only a little bit of perseverance.

In the case of this one, however, predicting exactly what ‘just letting it wash over you’ will mean to most of those who watch the video proved to be a genuine conundrum.

“So should I just give up on this one and and move on?” was a question I found myself asking, time and time again as I watched, and each time I told myself, “I don’t know, the good bits reveal such amazingly important scientific advances and describe in detail how one seemingly impossible engineering obstacle after another was overcome, let’s just give it another few minutes”.

In the end, I had to answer two even tougher questions, firstly:

“Is anyone going to be able to resist the temptation to just give up watching, even if only grudgingly, once the going gets too technical and stays that way for minutes at a time?”

“Is this a good enough reason for me to abandon the idea of trying to use the video as a practical means of drawing well-deserved attention to the unarguably exciting and historic progress that has been made in what is undeniably a crucial subject that most would never bother to find out about”?

I still can’t give a good enough answer to either of those questions, so I found myself reaching out to the noble strapline of this Innovation Investment Journal: holding innovation to account.

In the context of the video above (which was about a subject which, in an ideal world, would require the entire presentation to be completely redesigned for a nontechnical audience) the dilemma for me was more about ‘holding my own rules about innovation coverage to account’ and I think I’ll defer to letting the audience be the judge regarding whether or not I have done them justice in this case.

The talk was called:

It was given by Michael Roukes, Professor of Physics, Applied Physics, and Bioengineering, and Co-Director of the Kavli Nanoscience Institute, California Institute of Technology

The event was the CNST Nanotechnology Workshop 2013

Is the 'point' of solar about to change?

Why we should stop selling cars