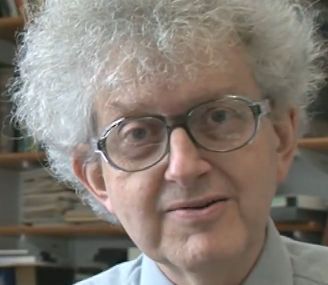 Even his much more famous playwright, TV and film director brother is probably not as famous online

His father’s obituary in The Independent in 1996 only considered distinguished dramatist Stephen Poliakoff to be a son worth naming.

Today, this quietly spoken academic, most recognisable by the impressive fountain of silver frizz above his large spectacles, has become an online phenomenon, with 8 million views of his Periodic Table videos.

One of his more explosively popular videos

What’s stopping start-ups in the EU?

1543
'How to', Global View, Innovation & Strategic, Perspective, The Americas, UK