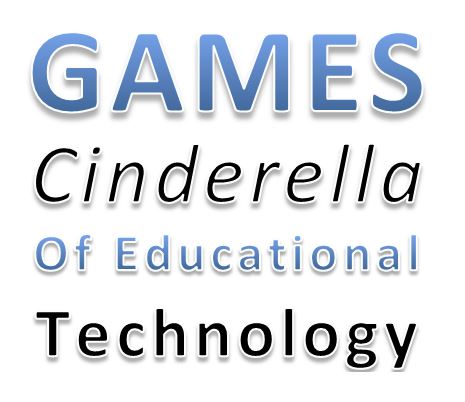 I’ll name no names, but every serious gamer knows of at least one of their favourite bestselling ‘realistic’ non-educational games that has a ‘training/beginners mode’ where fewer of the criticisms above apply to that ‘educational’ experience than they do to just about any purely educational game that they’ve ever played.

But funnily enough, if we make some serious inroads into the above shortfalls, you never know…