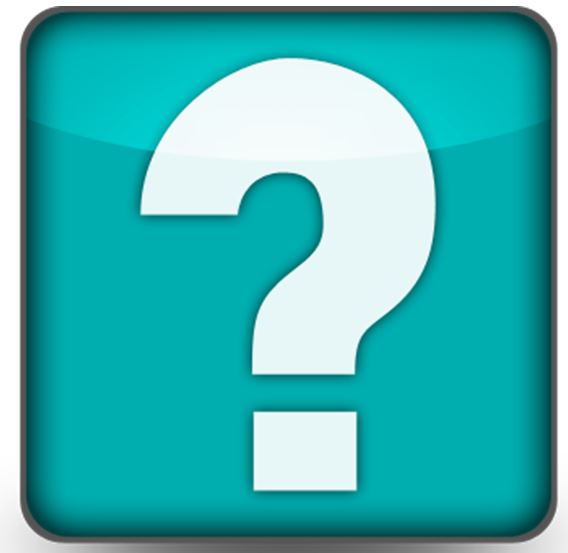 Raising less probably gives you a shorter runway. Shortened runways test determination and the innovator’s ability to pivot. Taking too long to see whether the team can withstand serious setbacks can cost more than a restart.

Testing the resilience of the team is something that almost all founders imagine their project is already doing until they hit the first setback that’s big enough to seriously undermine the confidence, consensus and mutual supportiveness of the team.

Raising enough money ‘for contingencies’ (i.e., to cope with missed deadlines) and to thereby give the project a longer runway will open up the strong possibility that at least some of the pressure eases.

At an early stage in an innovative venture this superficially looks like the right thing to do: the list of things that need to be accomplished to meet the next milestone typically look quite ambitious but are usually considered to be doable by founders and investors alike.

The fact that early goals are almost inevitably over-optimistic is something both investors and founders frequently ignore or even deny, despite contingency featuring strongly in the business plan supporting the investment being pitched for.

Longer runways: a liability which looks like an asset

‘Thank goodness we raised enough to cope with that last unforeseeable setback’ is the inevitable retrospective justification.

This couples with the fact that time spent raising investment can itself be a serious distraction for the founders, so they hardly relish having to do it more often than absolutely necessary.

But longer than minimal runways can seriously reduce intensity and tempo (despite the fact that intensity inevitably escalates as an ever-more questionable-looking deadline looms).

No matter how intense a project is, a longer runway can often ease up the pressure soon after the initial burst of post-funding energy, enthusiasm and industriousness has subsided.

The likelihood that this ‘relaxation soon after the first rush of blood to the head’ phenomenon will occur, and that when it occurs it will leave a team inadequately tried, tested and sufficiently fortified against unexpected and potentially devastating disappointment, seems unimaginable from the vantage point of the inexperienced founder at the moment of their first cash raising success.

Nonetheless, the fact that many projects that fail do so because of problems with the team rather than as a result (as a disappointed founder might see it) of a foolish and ungrateful world unfit to judge the true value of their innovations, means that many early-stage teams are insufficiently tested and that short-runway-induced intensity is a better predictor of project success than ‘founder’s ability to raise cash’ measured in terms of how much cash it is possible to raise at the earliest stage.

This is despite the fact that startup valuations are inevitably derived from the amount of cash raised.

It is in fact this very relationship between ‘cash raising achievement’ and perceived project value that systematically prevents realistic valuation.

Startup team resilience is a characteristic which can rarely be separated from the intensity of activity in innovative projects.

Inability to cope with the least desirable consequences of dealing with the unknown is something which needs to be identified at the earliest possible stage for an innovation-driven project.

Lengthening the runway by raising extra cash (not even considering whether the burn rate ends up being under enough control to prevent erosion of runway length anyway) works against getting this feedback early enough to prevent the project running into the sand.

Stand by: this is a platform alteration announcement

What if the synapse isn't really doing what we think?