> IIJ Columns > Perspective > Say anything you want to, we trust your judgement 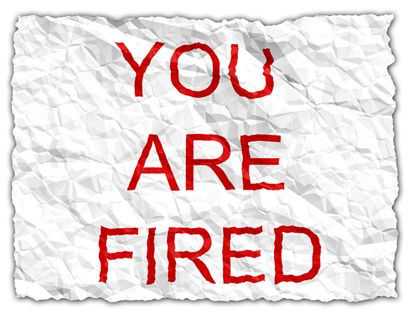 Encouraging your staff to be unfettered champions of your values carries the risk of them ‘going native’. They may side with outsiders who might want to hold you to those values when they seem to conflict with your immediate operational goals.

At first glance, such a policy seems confused. Are you encouraging staff to put their jobs on the line, or are you licensing them to disobey you? By empowering them to be ‘independent ambassadors’ of your values, you hope to sustain the trust your values deserve, but to stakeholders this may look extremely reckless, a hostage to fortune and cause of self-inflicted wounds.

The general perception is that management is ultimately responsible for implementation of policy and that giving subordinates the option to override it is a recipe for chaos. However, the perception of traditional centralised authority as the best means of maintaining control is beginning to lose currency.

The online world puts the power of the markets at the fingertips of individuals who inhabit social networks, with a speed of response which inevitably outpaces any conventional chain of command.  Unless individuals are equipped to make discretionary decisions ‘at the coal face’, the time taken to obtain authorisation to respond (to a situation which brings established practice into question) can be too long to prevent potentially catastrophic social network repercussions.

This new ‘instant response imperative’ can turn traditional command and control infrastructure into a liability. Your staff need the power, not just to make decisions, but to be able to talk with outsiders in such a way that signals that, when it comes to the crunch, they are ultimately more loyal to the values that you recruited them to uphold than they are to their own job security.

This means that they need to be able to say things which would horrify traditional management. Being prepared to concede shortcomings in your own offerings and the strengths of your competitors.

Being prepared to warn, when silence would guarantee a sale. Being prepared to acknowledge, when denial would successfully evade deserved accountability. Offering compensation when all that is expected is indifference.

US dominates BBC list of net entrepreneurs who made it

The future of apps is not apps: it’s nanoplatforms