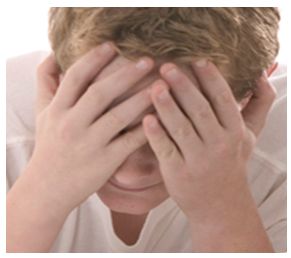 Before the current mainstream recognition of ‘gamification as a business strategy’, these issues were rarely taken seriously by outsiders. Now that we’re all interested, these videos are an utter revelation, even to many insiders.

The (sped up) voice of the highly insightful virtual podium speaker is Daniel Floyd, an animator at Pixar. The narrative was written by Call of Duty games design guru James Portnow.

James Portnow has a Masters degree from the Entertainment Technology Center at Carnegie Mellon University. He then went to work at Activision as a designer on the Call of Duty series. After that he raised funds to start his own company, Divide by Zero Games.

He is often asked to speak at universities and companies around the world on his ideas about games design. He is the author of ‘Gaming Languages and Language Games’ in ‘From Elvish to Klingon: Exploring Invented Languages’ edited by Michael Adams.

Daniel Floyd has studied animation at The University of Georgia, Savannah College of Art & Design, and Animation Mentor, the online animation school. The videos are now produced on a weekly basis by James and Daniel (together with artist Allison Theus) on the Extra Credits section at The Escapist Magazine.

The LOGIN Conference, in partnership with The Escapist and the Extra Credits crew, will host the first Extra Credits Innovation Awards on May 17, 2011, at the Meydenbauer Center in Bellevue, Washington State, USA.